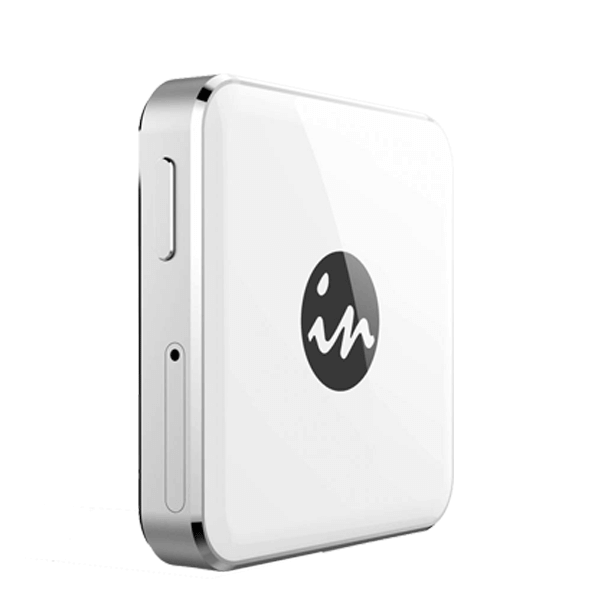 1 YEAR GUARANTEE
ON THIS PRODUCT

Want to use 2 SIMs active at the same time?

GoodTalk is a companion device that holds any GSM card, allowing you to add voice calls and sms from the card to any Apple iOS smartphone or device via bluetooth. 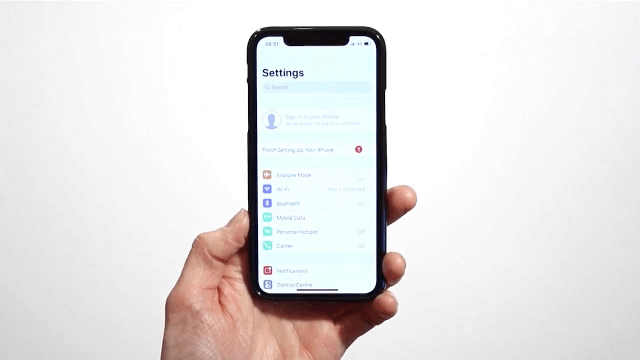 Turn your iPhone into a Dual SIM phone …

iPhones only allow you to have 1 sim card active at a time. But GoodTalk S allows you to have 2 SIM cards active on your phone.

Do you have more than one SIM? Do you travel frequently and have to swap between local SIMs, or carry an extra phone?

Now you don’t have to. For the first time you can transform your phone into a Dual SIM phone with ‘dual standby’: 2 active SIMs.

That means 2 SIMs active at the same time on your iPhone, with single Contacts, SMS, call logs, etc. It’s as simple as that!

Turn your iPod Touch into an iPhone

Users of iPod Touch can connect to GoodTalk S and automatically enable all iPhone features, with the addition of voice calls and sms via GoodTalk’s GPRS/EDGE.

An iPod Touch costs much less than an iPhone and in most cases users will never need to sign a contract with a carrier.

Simply insert any GSM SIM card and turn your iPod Touch into an iPhone.

Users of Apple iPad can link with GoodTalk S for voice and sms.

Most Pad users only buy the WiFi option. But WiFi Pads cant be used everywhere. Now with GoodTalk S, all Pad users can make phone calls and send texts anywhere.

GoodTalk is the smallest, thinnest, lightest, most portable companion device we’ve ever sold. It communicates with your phone via Bluetooth within a 15m range, so you can hide it in a pocket or bag.

GoodTalk is easy to use. Simply insert your second SIM into the GoodTalk. Then install GoodTalk’s app from the App Store or iTunes. And that’s it: your phone is now a Dual SIM phone, with both your SIMs active at the same time.

When making calls or texts, simply select which SIM to use: your phone SIM, or your GoodTalk SIM. GoodTalk will indicate which SIM is in use. GoodTalk also indicates which SIM incoming calls are made to. 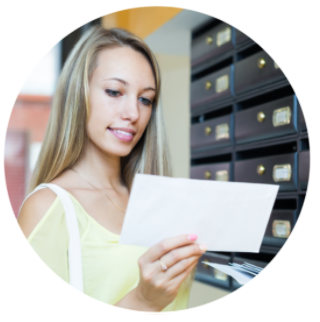